A combined community meeting with Councilor Ethan Evans, District 4, and Councilor Dan Boots, District 3 was held on May 31 at Castleton United Methodist Church. 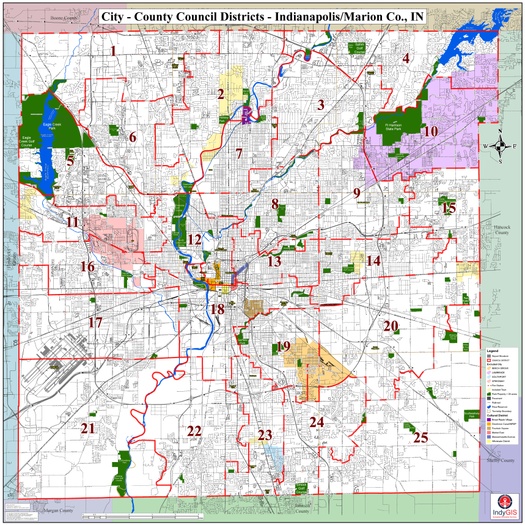 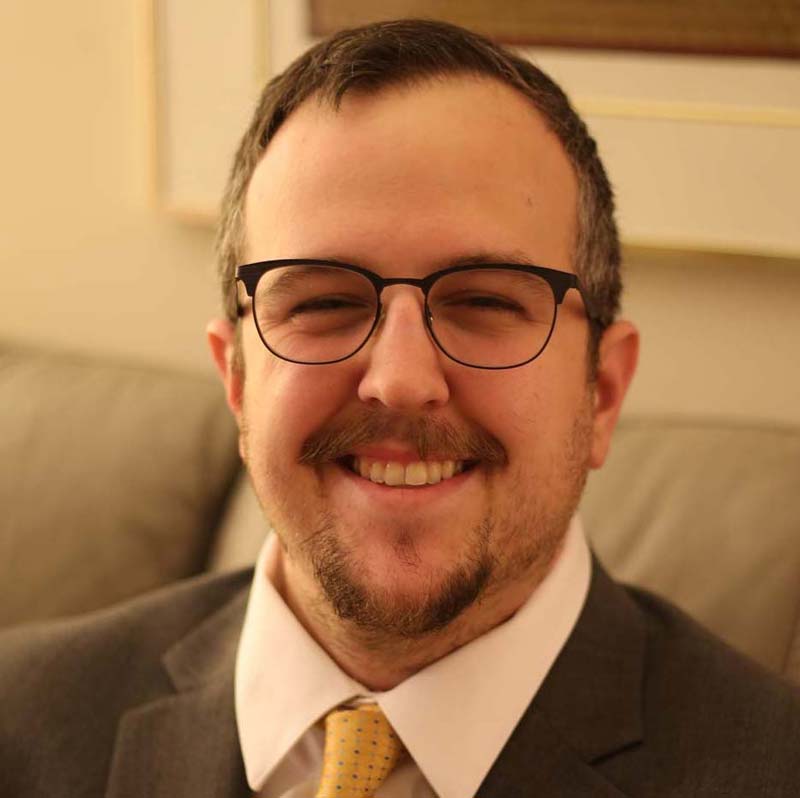